You Deserve A Fresh Start,

We Can Help You Get It 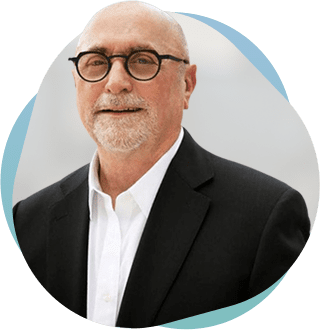 Recent bankruptcy plans from big players like Federated and the National Rifle Association have legislators and the public wondering if there are too many loopholes that allow companies to evade litigation and liability.

Bankruptcy has a bad rap, but it is an excellent tool for those looking to consolidate debts. When big companies use tactics like the “Texas Two-Step” combined with Chapter 11 bankruptcy, it might be easy for consumers and individuals to believe bankruptcy is something built for massive corporations instead of everyone.

The Nondebtor Release Prohibition Act of 2021

According to PR Newswire, a recent act aims to close controversial bankruptcy loopholes. It would prohibit bankruptcy judges from allowing non-party companies to gain non-consensual releases of liability. It would also stop indefinite stays to ongoing lawsuits by limiting the stays to 90 days.

Allegations against Johnson & Johnson claim their plan for bankruptcy is to avoid paying claims and damages due to the significant association between talc use and ovarian cancer. By reorganizing and filing for bankruptcy, they may stretch out litigation and secure liability release.

These loopholes do not often help small businesses or individuals considering the high cost of employing legal teams to pursue them. In the Johnson & Johnson example, the avoidance of litigation may put further financial pressures on those women with ovarian cancer seeking damages — perhaps forcing them into their own bankruptcy due to medical debt.

As a tool of debt consolidation, Chapter 11 is under scrutiny due to these practices. Anyone considering it for their own business or individual needs may want to research this issue further and stay updated on any changes to important bankruptcy law.